WHERE THE LINES END

Where the Lines End, is a new video artwork which comes out of the Another Fine Mess project*. Using raw footage and handmade effects and graphics, it captures much of the strangeness of the subject matter of borders but, completed during the lockdown era it also absorbs the context of the rapidly changing effects of a global crisis. It initially draws from a road-trip where the artists explored the Irish borderlands by foot, van and canoe re-treading the landscapes, mythologies and geologies of both a fluid place of imagination and a concrete place of fact.

You can also view Where the Lines End in 3 parts here:

The Crossings - Louth & Armagh (part of a work in progress)
and The Borderland Jamboree.

Another Fine Mess is the latest chapter within a series of fictional narratives and themes which are explored through Shipsides and Beggs’ work. It follows on from Still Not Out of The Woods and fits alongside other narratives; The Iron Way and The Lament of the Accolade Tree.

Another Fine Mess was to be a new Shipsides and Beggs Projects exhibition (at the Katzen Art Gallery, American University, Washington DC, April 2020-Aug 2020*) - video, painting, interactive sculpture and audio work - deriving from their leftfield† explorations of the terrains around the border between Northern Ireland and the Republic of Ireland with a wider extrapolation exploring the messiness of connections and migrations of culture, people and textures, with particular interest in the reciprocity of Irish migration in respect to a foundling America. In this respect, it drew on previous work which was an exploration of the Wabash Cannonball – an esoterically named rock-climbing route in the Mourne Mountains which led through granite, quartz and iron to a tale of migration, railroad history, exploited labour, freedom, death coach mythology and to the musicology of the landscape.

The exhibition fell foul to Covid-19 and perhaps therefore in absence marks a time where everything changed. The crated physical work made it only as far as Dublin Airport whilst the video ‘Where the lines end’ and audio work ‘The Crossings’ have moved on to absorb the new realties.

The audio work explores the topography of the Irish border using mapping, computer programming and musical composition to create an audio work, as a vinyl disc, which transposes elevation data of the border into music, in a poetic sense, as though a record needle was dragged across the surface of the terrain. The video artwork captures much of the strangeness of the subject matter and the changing world thereafter. It initially draws from a road-trip where the artists explored the borderlands by foot, van and canoe re-treading the landscapes, mythologies and geologies of both a fluid place of imagination and a concrete place of fact. Completed during the lockdown era both of these works absorb and display the context and the rapidly changing effects of a global crisis.

The other physical works included; a series of thirteen painted star-maps of the Irish border ‘Tear in the Fabric - Dálriata’; two hand-made painted canoes, ‘Fingers grow gnarled in the watery pass’ and ‘Icy hands hold us afloat’, which both draw on geological, folkloric and historical sources; and ‘The Gatherings’ a series of amplified flatfooting dance-decks, whose design derives from overlays and combinations of the land borders of the UK, Ireland, Mexico and USA.

Shipsides and Beggs Projects are an artistic duo of Dan Shipsides and Neal Beggs based across Ireland, UK and France.

† Here, Dan would prefer to use the term ‘pata-perceptual’ as way to describe their approach, whereas Neal would not be so inclined to add any adjective, preferring the assumption that it is ‘just what artists do’ anyway. Dan agrees with that, but feels in an era of instrumentalised art making, that there is cognitive mileage to gain from evoking and asserting the imaginative, playfulness of methodological anarchy. Either way ‘leftfield’ is no less a complicated alternative.

*Another Fine Mess is a new body of work by Shipsides and Beggs Projects. Also supported by Solas Nua, UU and ACNI, it was to be exhibited at the Katzen Art Centre at the American University, Washington DC, from April to August 2020.

Solas Nua in collaboration with American University Museum is delighted to re-present, in virtual form, this exhibitions which was cancelled in an effort to contain the spread of COVID-19 in 2020.

Another Fine Mess is a new Shipsides and Beggs Projects exhibition including video, painting, interactive sculpture and audio work, deriving from pata-perceptual (processes of imaginative perception) explorations of terrains around the border between Northern Ireland and the Republic of Ireland. A wider extrapolation explores the messiness of connections and migrations of culture, people, and textures, with particular interest in the reciprocity of Irish migration in a foundling America.

A central work explores the topography of the Irish border using mapping, computer programming, and musical composition to create an audio piece which transposes elevation data of the border into music—in a poetic sense, as though a record needle was dragged across the surface of the terrain.

A road trip the artists made acts as format for engaging in the rooted and transitory landscapes, histories, mythologies, and geologies of what becomes a fluid place of imagination and a concrete place of fact. Here, cola streams and flatfoot dancing states could act as motifs, alongside the hanging of the San Patricio or the martyring of the hobo soul on the Wabash Cannonball.

About Shipsides & Beggs:
Dan Shipsides and Neal Beggs have been collaborating since 2003 under the name Shipsides and Beggs Projects. Initially their collaboration mined and developed their passion for climbing and mountaineering as a way of exploring the intertwined notions of life, adventure, culture and society – but since then their interests have bled over to many topics, genres and forms of working across music, painting, drawing, print, video, installation and sculpture.

Whilst no longer exclusively focused on climbing, their co-practice exploits the climbing dynamic established between two individuals, where being joined through necessity by a rope, becomes a creative model for developing art and sharing life. This activity enables a pattern where adventures and misadventures form the backbone of their creative process and conversation. Their practice does not aim towards a unified voice but instead an oscillating set of ideas and outcomes, at times shared and at times disparate and beyond one’s control. Through this the work embraces wide sets of interests and activities, from music to mountains to madness and magic making their practice not solely the tale of two climbers who became artists.

Shipsides and Beggs Projects have exhibited nationally and internationally including; in France; La Cuisine, Nègrepelisse (The Lament of the Accolade Tree), Chateau Gontier (Gothic Cinema) and CIAC, Carros (Frontiers & other songs of Freedom), in Belgium; Aliceday Gallery (Vigil | Star) and L’Orangerie, Bastogne (Still Not Out of the Woods – Zombie Line), in Italy; Microclima / Catalyst Arts (Venice Biennale collatoral - The Iron Way), In Australia; ACCA, Melbourne (Desire Lines), in Ireland: at Tulca, Galway (The Hanging), and the UK at The MAC, Belfast (Still Not Out of The Woods). 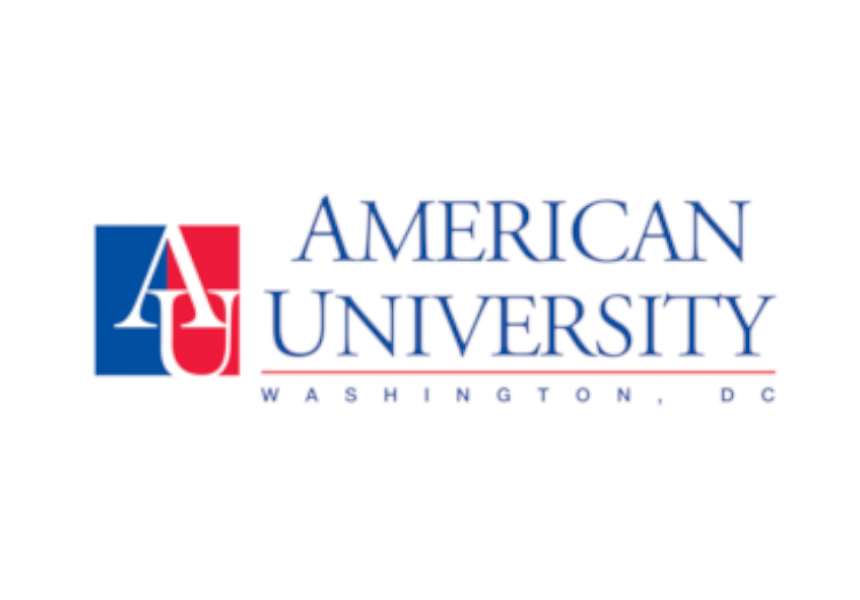 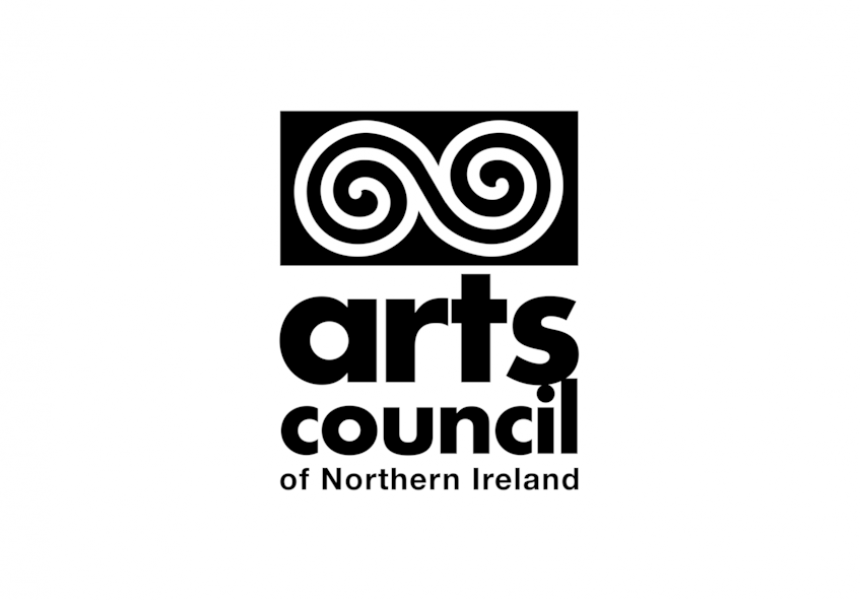 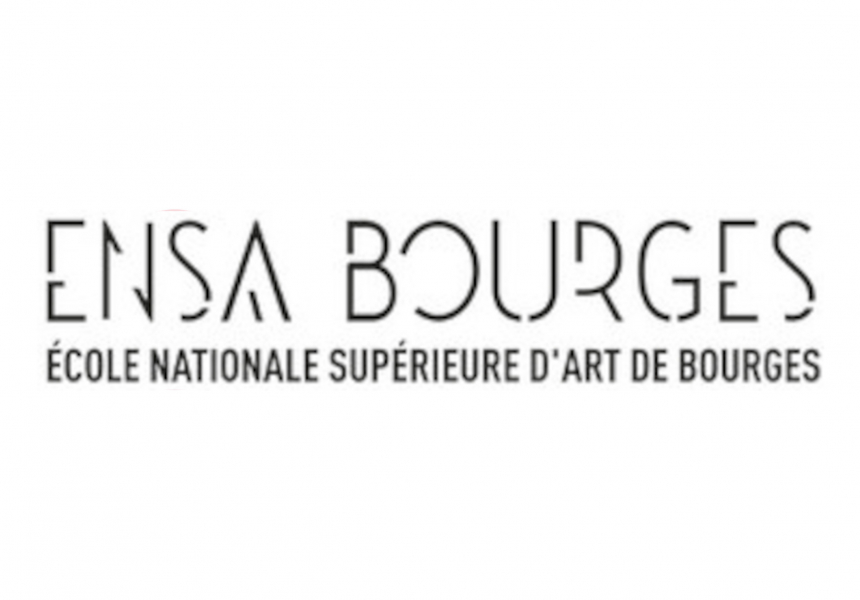 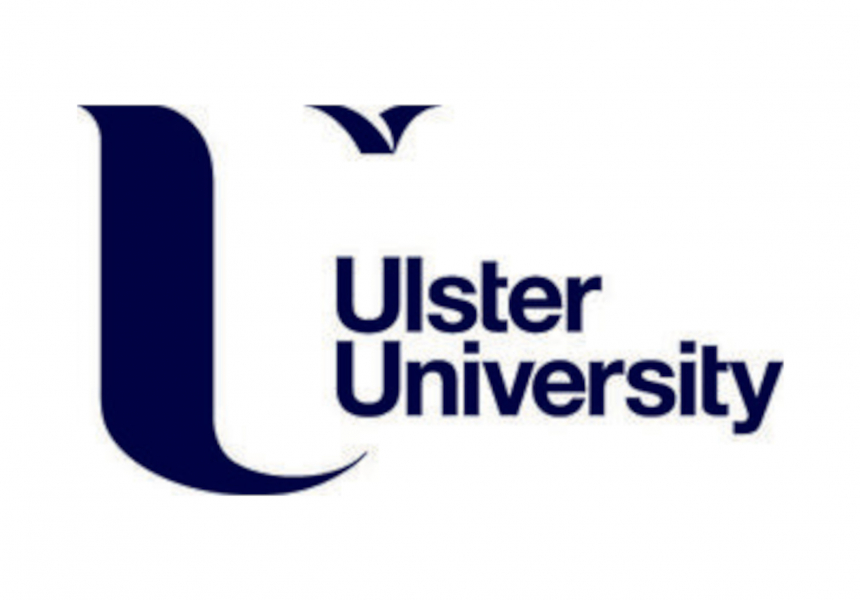 ABOUT SOLAS NUA
SUPPORT US