The Classics Book Group will be meeting via Zoom

At the height of The Troubles, Dervla Murphy cycled to Northern Ireland to try to understand the situation by speaking to people on either side of the divide. She also sought to interrogate her own opinions and emotions. As an Irishwoman and traveller who had only ever spent thirty-six hours of her forty-four years over the border to the north, why had she been so reluctant to engage with the issues? Despite her own family connections to the IRA, she travelled north largely unfettered by sectarian loyalties. Armed instead with an indefatigable curiosity, a fine ear for anecdote, an ability to stand her own at the bar and a penetrating intelligence, she navigated her way through horrifying situations, and sometimes found herself among people stiff with hate and grief. But equally, she discovered an unquenchable thirst for life and peace, a spirit that refused to die. 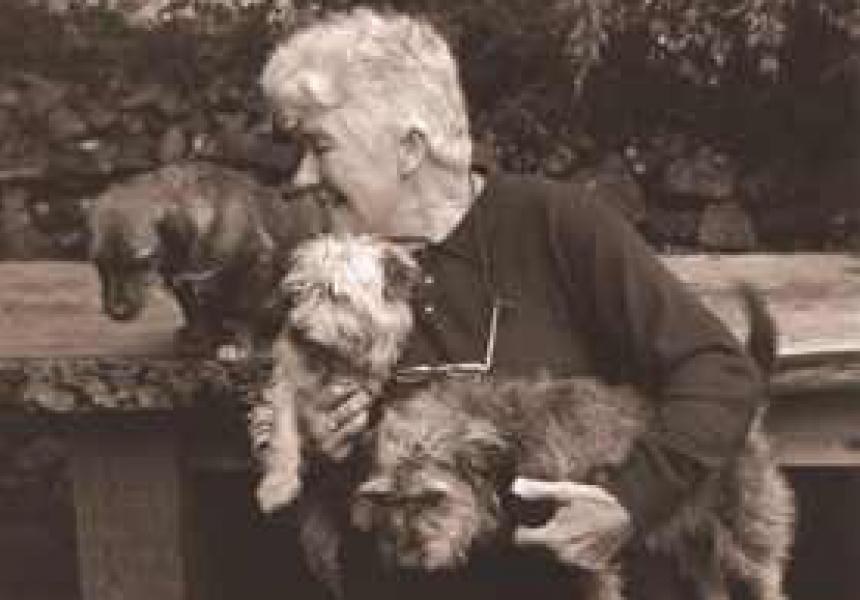 About the Author
Dervla Murphy was an Irish touring cyclist and author of adventure travel books for over 40 years. She was best known for her 1965 book Full Tilt: Ireland to India with a Bicycle, about an overland cycling trip through Europe, Iran, Afghanistan, Pakistan, and India.

Murphy was a famous speaker and writer on Palestinian issues. She sought the dissolution of Israel in its entirety.

Murphy normally traveled alone and unaided, without luxuries and depending on the hospitality of local people. When not travelling, Murphy lived in Lismore, as she had for most of her life.