Join us for another radio drama from RTÉ Drama on One.

DEEP is written and performed by Raymond Scannell and directed by Tom Creed. A radio version of the acclaimed stage production. It’s the summer of 1988 and Cork’s emigration generation are following the beat… in perfect time, for a Music Movement simmering from Sir Henry’s, the original home of house music in Ireland.

Raymond Scannell is one of Ireland's most exciting new voices: blending theatre, dance music, and performance art into a dynamic storytelling event. 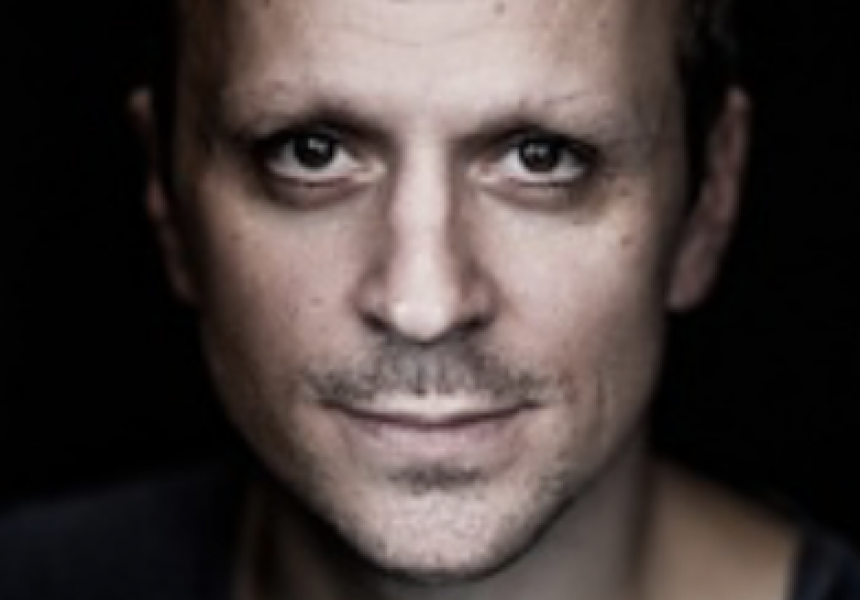 Raymond Scannell is a prolific writer, performer and composer based in Dublin.  Alongside his successful work as an actor and composer, he has written numerous critically acclaimed, award winning plays that have toured throughout Ireland and internationally.

Ray’s latest play THE BLUFFER’S GUIDE TO SUBURBIA premiered at the Cork Midsummer Festival in 2019 and went on to present at the Dublin Theatre Festival. Previous work, DEEP and MIMIC both premiered at the Cork Midsummer Festival and toured Ireland and beyond.  He was awarded Best Male Performer awards for both at the Dublin Fringe Festival.  DEEP was later adapted as a radio play for RTÉ.  BREATHING WATER, his first play, received an ISDA Award for Innovation and played Dublin and Edinburgh Fringe Festivals in 2000.

Voices of Change: paradigm shifts in the arts • Part One: Feminist Interventions