The July Fiction Book Group will be meeting via Zoom

Michael, a retired engineer, has lived away from Ireland for most of his life and now resides alone in Bilbao after the death of his girlfriend, Catherine. Each day he listens to two versions of the same piece of music before walking the same route to visit Richard Serra’s enormous permanent installation, The Matter of Time, in the Guggenheim Museum. Over the course of 45 minutes before he leaves his apartment, Michael reflects on past projects and how they have endured, the landscape of his adolescence, and his relationship with Catherine, which acts as the marker by which he judges the passing of time.

Over the course of the narrative, certain fascinations crop up: electricity, porcelain, the bogland of his youth, a short story by Robert Walser, and a five-year period of prolonged mental agitation spent in Leipzig with Catherine. This `sabbatical’, caused by the stress of his job and the suicide of a former colleague, splits his career as an engineer into two distinct parts.

A Sabbatical in Leipzig is intensely realistic, mapped out like Michael’s intricate drawings. With a clear voice and precise, structured thoughts, we are brought from an empty landscape to envision the creation of structures in cities across Europe, from London to Leipzig and Bilbao. This narrator has left the void of his world in rural Ireland to build new environments elsewhere, yet remains connected to his homeland. Duncan’s second novel stands alone as a substantial and compelling work of literary fiction. 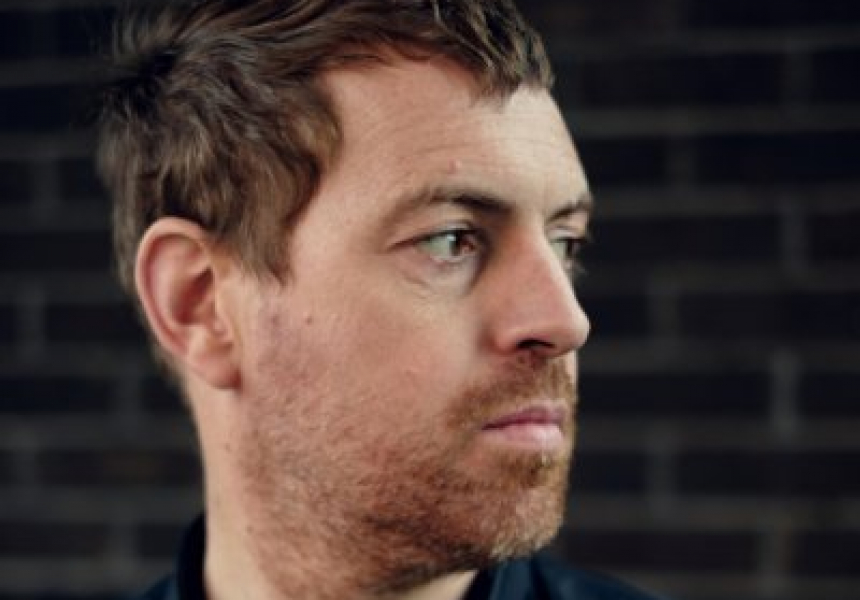