The December Fiction Book Group will be meeting via Zoom

A stunning, powerful novel about a couple that pushes against traditional expectations, moving with their dogs to the Irish countryside where they embed themselves in nature and make attempts to disappear from society.

It is the winter following the summer they met. A couple, Bell and Sigh, move into a remote house in the Irish countryside with their dogs. Both solitary with misanthropic tendencies, they leave the conventional lives stretched out before them to build another—one embedded in ritual, and away from the friends and family from whom they’ve drifted.

They arrive at their new home on a clear January day and look up to appraise the view. A mountain gently and unspectacularly ascends from the Atlantic, “as if it had accumulated stature over centuries. As if, over centuries, it had steadily flattened itself upwards.” They make a promise to climb the mountain, but—over the course of the next seven years—it remains unclimbed. We move through the seasons with Bell and Sigh as they come to understand more about the small world around them, and as their interest in the wider world recedes.

Seven Steeples is a beautiful and profound meditation on the nature of love and the resilience of nature. Through Bell and Sigh, and the life they create for themselves, Sara Baume explores what it means to escape the traditional paths laid out before us—and what it means to evolve in devotion to another person, and to the landscape.

Shortlisted for the Goldsmiths Prize

“One of the most beautiful novels I have ever read.”
— New York Times Book Review 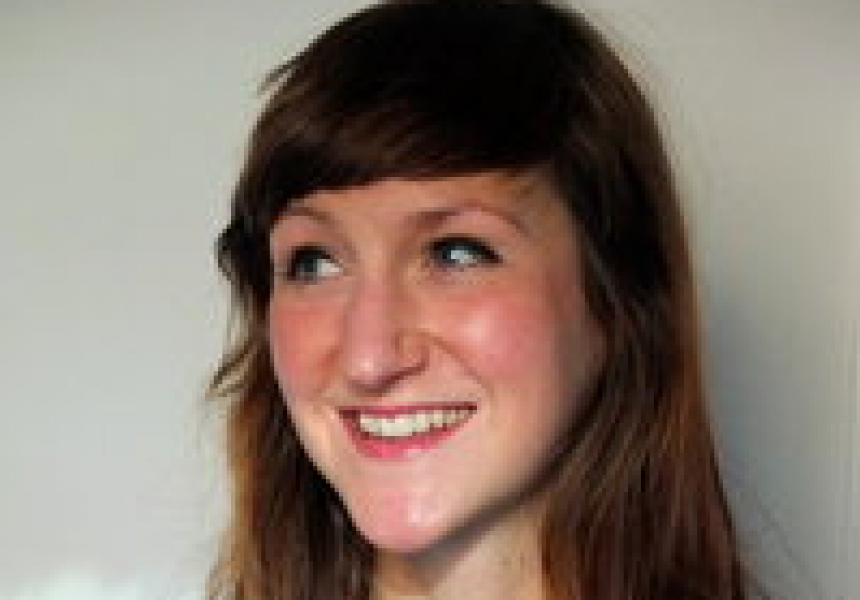 About the Author
Sara Baume’s debut novel, Spill Simmer Falter Wither, won the Geoffrey Faber Memorial Prize and has been widely translated. Her second novel, A Line Made by Walking, was shortlisted for the Goldsmiths Prize, a prize set up specifically to celebrate experimental fiction. Her debut non-fiction, handiwork, was published in spring 2020 and her third novel, Seven Steeples, will be published in spring 2022. She is a graduate of the International Writing Program run by the University of Iowa and the recipient a Literary Fellowship from the Lannan Foundation in New Mexico. She lives on the south west coast of Ireland, where she works as a visual artist as well as a writer.

A poetry reading with Jessica Traynor and Victoria Kennefick

[POSTPONED] Is it About a Bicycle? – Sinéad Gleeson