The Fifth Monday Classics Book Group will be meeting via Zoom

Bearing the same name as William Steven’s famous poem from 1982, Brian Moore’s novel reads like his own life and his time with the Air Raid Precautions. Gavin Burke is a young citizen of Belfast with Nationalist heritage and a desire to join the ARP during WWII. Against his family’s wishes, he leaves Belfast, admitting that “War was freedom, freedom from futures” – a nod to the stagnant religious pressures that existed in Northern Ireland since the Partition of Ireland in 1921. Moore, too, left Belfast in 1943 to join the British Ministry of War Transport and worked for a period with the ARP. The novel takes you through Gavin’s journey as he grows up in a city that restricts him, realising that his presupposed enemies were his only opportunity to escape. 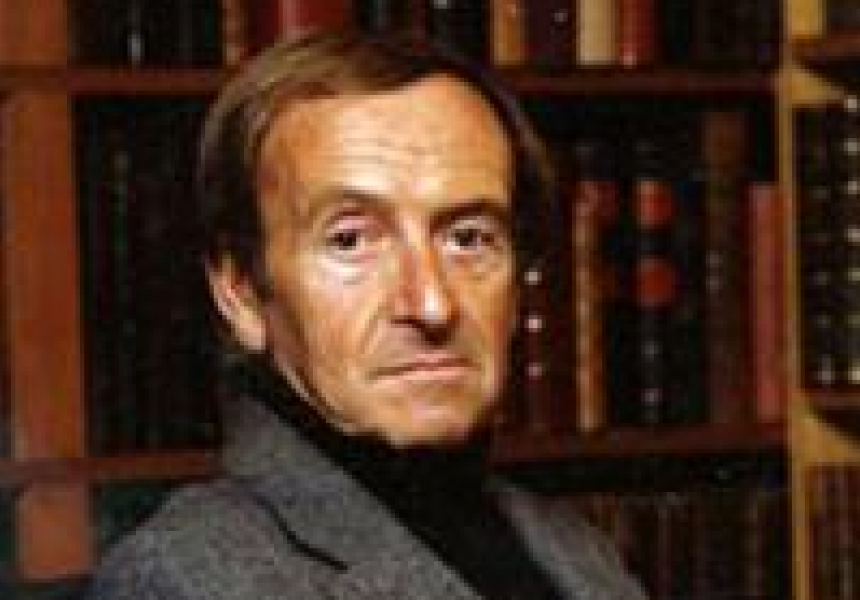 About the Author
Brian Moore was a novelist and screenwriter from Northern Ireland, who emigrated to Canada and later lived in the United States. He was acclaimed for the descriptions in his novels of life in Northern Ireland during and after the Second World War, in particular his explorations of the inter-communal divisions of The Troubles, and has been described as "one of the few genuine masters of the contemporary novel". He was awarded the James Tait Black Memorial Prize in 1975 and the inaugural Sunday Express Book of the Year award in 1987, and he was shortlisted for the Booker Prize three times (in 1976, 1987 and 1990). Moore also wrote screenplays and several of his books were made into films.