iGirl is an intimate exploration of our search for meaning in history, myth and the stories human beings have told themselves since the beginning of time. At once deeply individual and strikingly universal, iGirl is both a warning about our darkest inclinations and a celebration of human beings’ capacity for love and creativity. 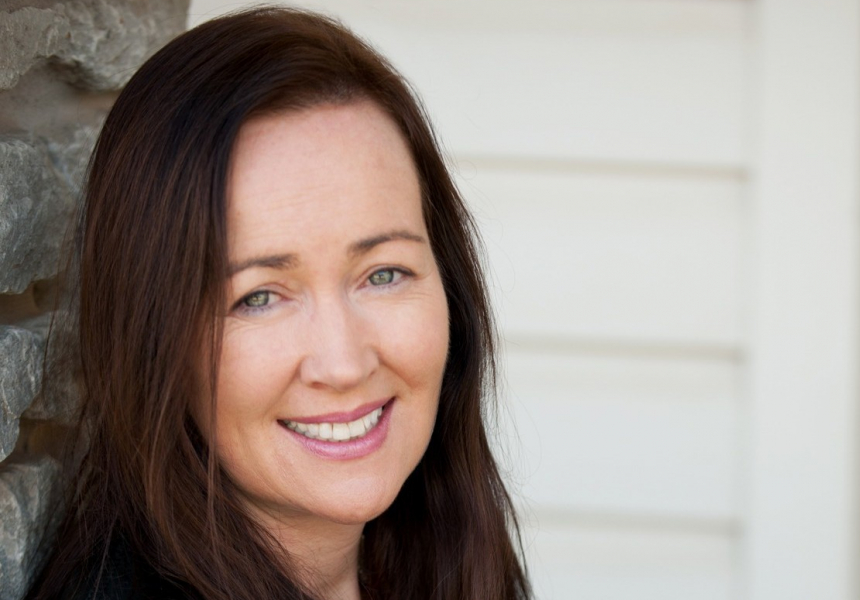 Her work has been produced by The Abbey Theatre, The Gate, Druid,
Landmark, The Royal Court, Wyndhams Theatre, The RSC, The Tricycle, The
MacCarter Theatre, San Diego Rep, Milwaukee rep.

She is translated into many languages and produced around the world.

She also wrote a new, contemporary translation of RIGOLETTO for Opera
Theatre Company, which toured Ireland in 2015, and wrote an original oratorio
MARY GORDON as part of a commission for Wicklow County Council that
brought together choirs from throughout County Wicklow with solo singers
and the RTÉ National Symphony Orchestra in November 2016.

Prizes include WINDHAM-CAMPBELL PRIZE 2017 for her body of work, THE
SUSAN SMITH BLACKBURN PRIZE, THE AMERICAN/IRELAND FUND AWARD, THE
E.M FORSTER AWARD from the AMERICAN ACADEMY OF ARTS AND LETTERS,
THE MACAULAY FELLOWSHIP, THE PUTERBAUGH FELLOWSHIP. She is a
member of AOSDANA.

She has taught at TRINITY, at VILLANOVA, at PRINCETON. Currently she
lectures in the English department at DUBLIN CITY UNIVERSITY.

She is published by THE GALLERY PRESS, NICK HERN BOOKS and FABER &
FABER.

SAFETY PROTOCOLS
Due to the concerns of COVID and DC protocols, we have put these safety measures in place: