The Modern & Contemporary Classics Book Group will be meeting via Zoom

In critical opinion and popular polls, Máirtín Ó Cadhain’s Graveyard Clay is invariably ranked the most important prose work in modern Irish. This bold new translation of his radically original Cré na Cille is the shared project of two fluent speakers of the Irish of Ó Cadhain’s native region, Liam Mac Con Iomaire and Tim Robinson. They have achieved a lofty goal: to convey Ó Cadhain’s meaning accurately and to meet his towering literary standards.

Graveyard Clay is a novel of black humor, reminiscent of the work of Synge and Beckett. The story unfolds entirely in dialogue as the newly dead arrive in the graveyard, bringing news of recent local happenings to those already confined in their coffins. Avalanches of gossip, backbiting, flirting, feuds, and scandal-mongering ensue, while the absurdity of human nature becomes ever clearer. This edition of Ó Cadhain’s masterpiece is enriched with footnotes, bibliography, publication and reception history, and other materials that invite further study and deeper enjoyment of his most engaging and challenging work.

"Corrosively satirical and darkly comic. . . . A tour de force of a gabfest. . . . Those who wish to get as close to the original as possible will undoubtedly favor Graveyard Clay."
— Mark Harman, Los Angeles Review of Books

"A remarkable collaboration between two translators operating on the cusp between Irish and Hiberno-English, Graveyard Clay is true to the many different registers of Ó Cadhain's masterpiece. It is a version in which imaginative audacity is tempered only by sound textual scruple."
— Declan Kiberd

"The bitingly sarcastic, and hilarious, drumbeat of dialogue . . . is counterpointed by lyrical sections . . . [A] great book."
— Frank Freeman, University Bookman

"A cause for celebration."
— Jan Gardner, Boston Globe

"Whatever their differences in tempo or phraseology, each of the current versions of O Cadhain’s most famous book is gloriously attuned to the energy, copiousness, invective and ribaldry of the original Cre na Cille."
— Patricia Craig, Times Literary Supplement

"Likely to be praised by readers who are familiar with the original Irish text . . . [and] to encourage readers to seek out Cré na Cille in Irish."
— Margaret Kelleher, Breac 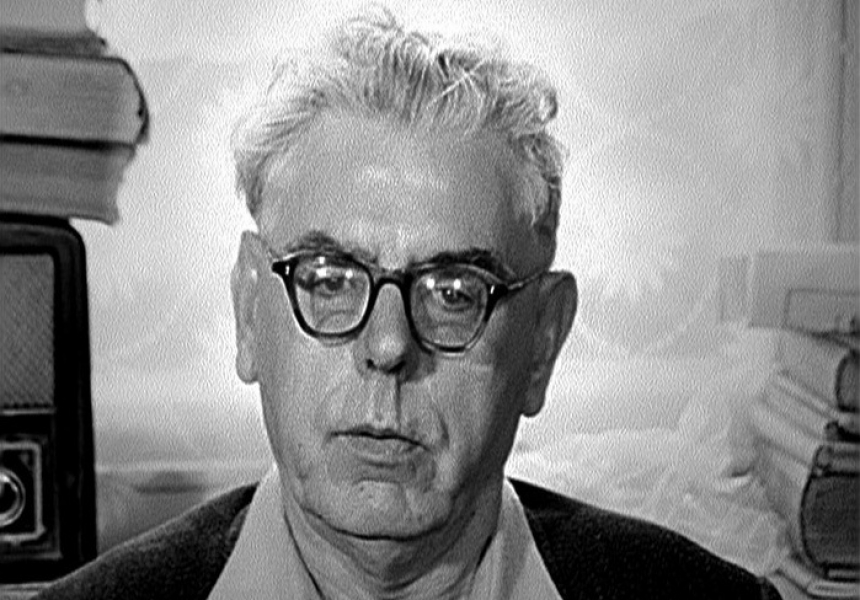 About the Author
Máirtín Ó Cadhain (1906–70) is widely acknowledged as one of the most significant writers in the Irish language and a giant among twentieth-century authors. Liam Mac Con Iomaire is a lecturer, broadcaster, translator, and biographer. He lives in Dublin, Ireland. Tim Robinson is a writer, artist, and cartographer. He lives in Roundstone, Ireland.