Nonfiction Book Group - Anatomy of a Killing: Life and Death on a Divided Island, Ian Cobain

The November Nonfiction Book Group will be meeting via Zoom

On the morning of Saturday 22nd April 1978, members of an Active Service Unit of the IRA hijacked a car and crossed the countryside to the town of Lisburn. Within an hour, they had killed an off-duty policeman in front of his young son.
In Anatomy of a Killing, award-winning journalist Ian Cobain documents the hours leading up to the killing, and the months and years of violence, attrition and rebellion surrounding it. Drawing on interviews with those most closely involved, as well as court files, police notes, military intelligence reports, IRA strategy papers, memoirs and government records, this is a unique perspective on the Troubles, and a revelatory work of investigative journalism.

"By homing in on one man's violent death, Ian Cobain tells a riveting and tragic story but, while doing that, he has also written a precise, compelling history of the Troubles. It's one of the best I've read."
— Roddy Doyle

"Cool and careful, and utterly devastating... alive to nuance and complexity"
— Irish Times 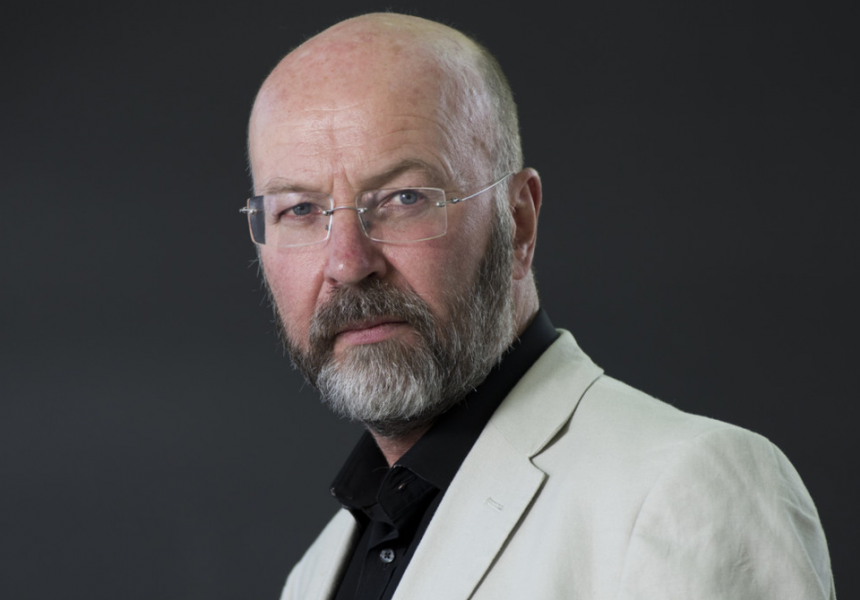 About the Author
Ian Cobain was born in Liverpool in 1960. He has been a journalist since the early 1980s and was most recently an investigative reporter with the Guardian. His inquiries into the UK’s involvement in torture since 9/11 have won a number of major awards, including the Martha Gellhorn Prize and the Paul Foot Award for investigative journalism. He has also won two Amnesty International media awards. Cobain lives in London with his wife and two children.

Nonfiction Book Group - What White People Can Do Next: From Allyship to Coalition, Emma Dabiri

Is it About a Bicycle? – Kerri ní Dochartaigh