The February Nonfiction Book Group will be meeting via Zoom

Nearly 4,000 people were killed over the thirty or so years of the Northern Irish Troubles. And the killings were as intimate as they were brutal. Neighbours murdered neighbours. Susan McKay’s book explores the difficult legacy of this conflict for families, friends and communities. By interviewing those who loved the missing and the dead, as well as some who narrowly survived, McKay gives a voice to those who are too often overlooked in the political histories. Old enemies are now in government together in Belfast, and the killing has all but stopped, but peace can only endure if the dead can finally be laid to rest. Bear in Mind These Dead is a moving and important contribution to that process.

Susan McKay is an award-winning Irish journalist and the author of two critically acclaimed books, Sophia's Story and Northern Protestants: An Unsettled People. 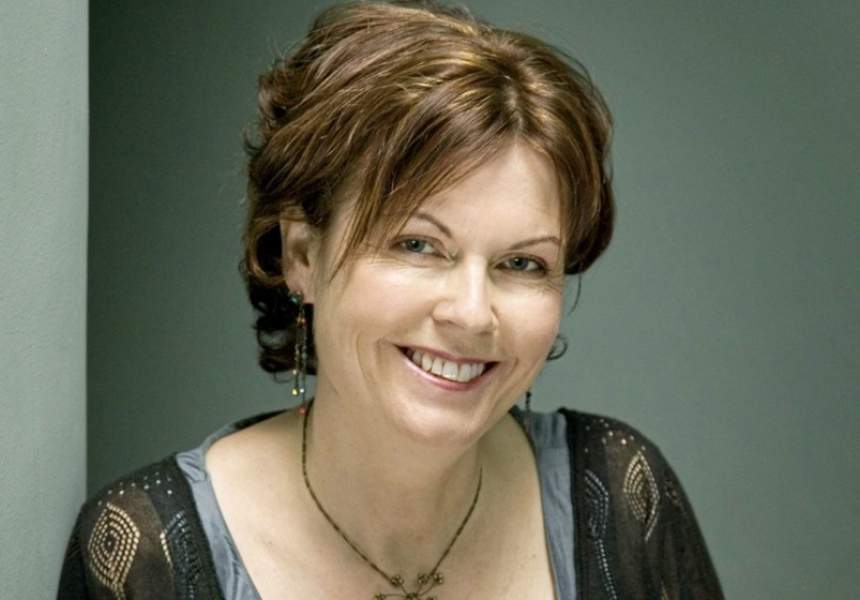 About the Author
Susan McKay was born in Derry, in Northern Ireland, McKay moved to Dublin in 1975 to study at Trinity College, Dublin. In 1981, she moved to Belfast to write her PhD at The Queen's University of Belfast but instead became one of the founding members of the Belfast Rape Crisis Centre. Thereafter, she worked on a number of community development projects before becoming a full-time journalist in 1989.

McKay was social affairs correspondent, and later Northern Ireland editor, for the Sunday Tribune during which she won a number of awards.

In 1998, she published her first book, Sophia's Story the biography of a survivor of child abuse  Other books include Northern Protestants – An Unsettled People, McKay has described as "a study of the people I uneasily call my own." and Bear in Mind These Dead a history of the Troubles from the perspective of those who were bereaved.