The December Nonfiction Book Group will be meeting via Zoom

A City Imagined is a paean to the city of Belfast and its writers. Written in his highly regarded wry and lyrical style, Dawe’s memoir sketches the outlines of his life as he starts to understand the city in which he was born, before embracing some of the local writers whose early work had such an influential part in nudging him in the direction of writing – poets, in the main, whose first books were read with the enthusiasm of a young man beguiled by the language and music of poetry.

Building on the critical acclaim of In Another World: Van Morrison & Belfast and Looking Through You this third and final volume of the Northern Chronicles trilogy completes a fascinating and rich portrait of the celebrated poet’s tangled and ever-evolving relationship with his native city.

"A City Imagined is a definitive statement tempered by emotional overtones that soften the often dark reality lurking in the clouds, ultimately becoming a dreaded reality. Dawe’s odyssey has given many literary ghosts a new presence, none more so than his moving tribute to Padraic Fiacc."
— Eoin O’Brien, author of The Beckett Country and The Weight of Compassion & Other Essays

"I have just finished A City Imagined. Mere words can’t express how much I enjoyed, admired and in equal measure was moved by it. Dawe is by no means a laudator temporis acti  [praiser of things past] but the overriding emotion I was left with was a kind of sorrow and regret for what once was, so if forced to choose I’d say A City Imagined was a sort of elegy – not alone for the city of Belfast he has imagined but for civility and harmony now mostly and possibly irretrievably lost."
— Paul Cartledge A.G. Leventis Professor of Greek Culture Emeritus, University of Cambridge

"The author deploys the form of the poetic memoir to great effect to take the reader on a multi-faceted tour of Belfast’s physical and imagined cityscapes (or ‘soulscapes’ to invoke the book’s subtitle). With an intellectual agility that is at times dazzling, Dawe takes us in a poet’s tardis back into his past…It is an admirably interdisciplinary journey that deals with complex ideas and issues but with a beguiling lightness of touch…It is elegantly and purposely genre-defying. One cannot help but marvel at the connections, the mellifluousness and precision of the writing, how the author draws out and gives texture to the city’s aesthetic achievements and their ongoing significance, and exploring and revisiting its socio-political failures."
— Dr Noel McLaughlin, Fortnight 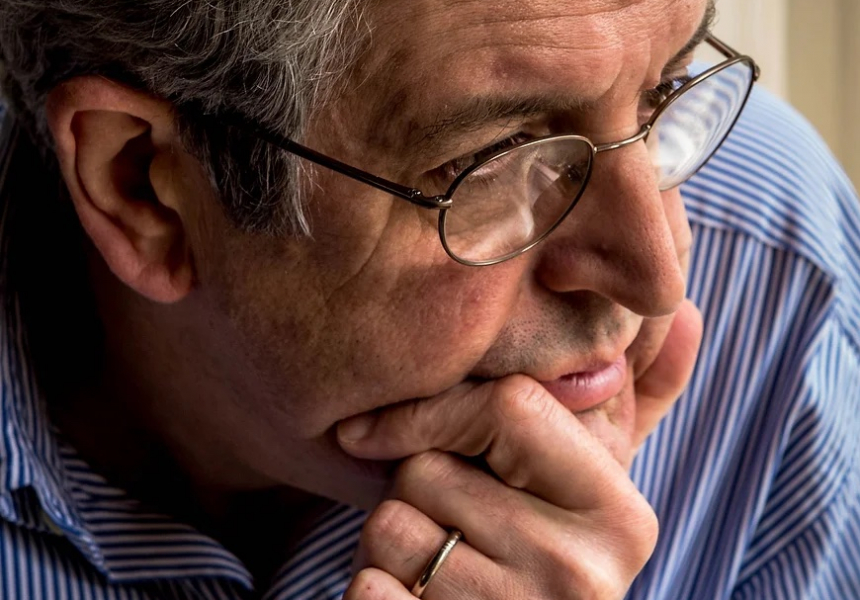 About the Author
Gerald Dawe is a former Professor of English and Fellow Emeritus, Trinity College Dublin. He has published ten collections of poetry and several volumes of essays, including The Wrong Country: Essays on Modern Irish Writing, The Sound of the Shuttle: Essays on Cultural Belonging & Protestantism in Northern Ireland, In Another World: Van Morrison & Belfast, and Looking Through You: Northern Chronicles. He is the recipient of numerous awards and honours, including the Macaulay Fellowship in Literature. He lives in Dun Laoghaire, County Dublin.

A poetry reading with Jessica Traynor and Victoria Kennefick

[POSTPONED] Is it About a Bicycle? – Sinéad Gleeson