The May Nonfiction Book Group will be meeting via Zoom

A view of the south of Ireland – political, social, geographical – through the eyes of a liberal northern protestant being asked to rejoin it. The reunification of Ireland, which seemed in 1998 to have been pushed over the far horizon as an aspiration, has returned with a vengeance. Brexit calls into question the British commitment to Northern Ireland and threatens its economy.

There has been a surge in support for Sinn Fein south of the border. This is a dangerous and divisive issue, and will become more so if Sinn Fein enters the government of the Republic, as seems inevitable in the next couple of years. They are pushing relentlessly, as only that cult-like party knows how, for a poll on the future of the border.

In The Last Irish Question Glenn Patterson views the south through the eyes of a liberal northern protestant, travelling the entire country and looking at this place he is being asked to join and which his people have spent a very long time shunning. Most of the south is terra incognita to them (as it is to many people who live in Dublin). There have been countless books describing and travelling through Ulster, but never a book like this that turns its gaze the other way: a journey of discovery through the south by a sceptical northerner.

The attitudes Patterson exposes in those rural and small town areas outside Dublin will probably come as a shock to many Irish readers. Patterson is a witty, brilliant observer and this will be a highly enjoyable as well as alarmingly topical book. 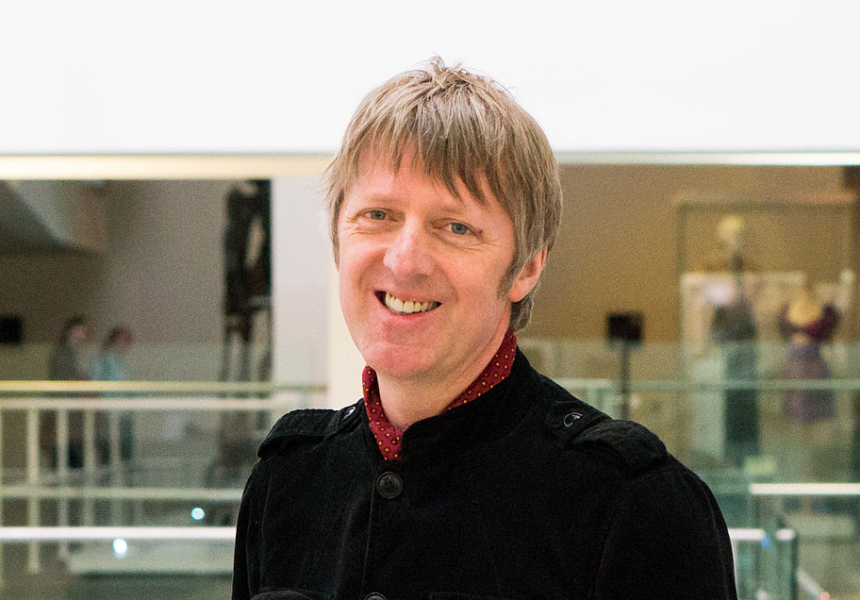 Glenn Patterson was born, and lives, in Belfast.
A founding patron of Fighting Words Belfast, he is Director of the Seamus Heaney Centre, Queen's University, Belfast. He was the 2016 Heimbold Visiting Chair of Irish Studies at Villanova University and before that, in 2013, Ireland Fund Artist-in-Residence at St Michael's College, University of Toronto.