The June Nonfiction Book Group will be meeting via Zoom

When the Northern Irish journalist Lyra McKee was murdered in Derry in April 2019 aged just 29, she was survived by her articles that had been read and loved by thousands worldwide.

This memorial anthology will weave together the pieces that defined her reputation as one of the most important and formidable investigative journalists of her generation. It showcases the expansive breadth of McKee's voice by bringing together unpublished material alongside both her celebrated and lesser-known articles.

Released in time for the anniversary of her death, it reveals the sheer scope of McKee's intellectual, political, and radically humane engagement with the world - and lets her spirit live on in her own words.

"Determined, tenacious, intelligent, and honest in her approach."
– Anna Burns 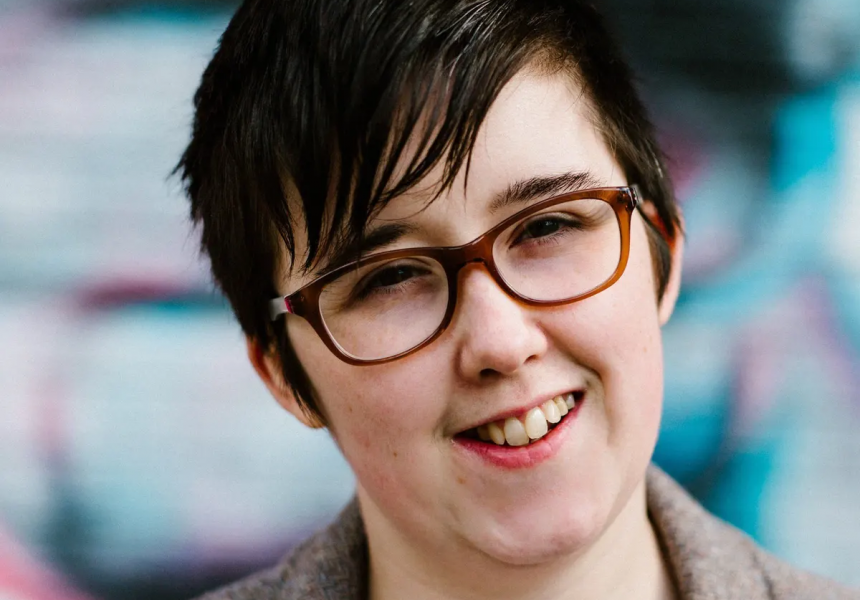 About the Author
Lyra Catherine McKee was a journalist from Northern Ireland who wrote for several publications about the consequences of the Troubles. She also served as an editor for Mediagazer, a news aggregator website. On 18 April 2019, McKee was fatally shot during rioting in the Creggan area of Derry.

It About A Bicycle - Adrian Duncan