The August Nonfiction Book Group will be meeting via Zoom

We’re alive in a time of worst-case scenarios: The weather has gone uncanny. A pandemic draws our global community to a halt. Everywhere you look there’s an omen, a joke whose punchline is the end of the world. How is a person supposed to live in the shadow of such a grim future? What might it be like to live through the worst? And what on earth is anybody doing about it?

Dublin-based writer Mark O’Connell is consumed by these questions—and, as the father of two young children, he finds them increasingly urgent. In Notes from an Apocalypse, he crosses the globe in pursuit of answers. He tours survival bunkers in South Dakota. He ventures to New Zealand, a favored retreat of billionaires banking on civilization’s collapse. He engages with would-be Mars colonists, preppers, right-wing conspiracists. And he bears witness to places, like Chernobyl, that the future has already visited—real-life portraits of the end of the world as we know it. What emerges is an absorbing, funny, and deeply felt book about our anxious present tense—and coming to grips with what’s ahead. 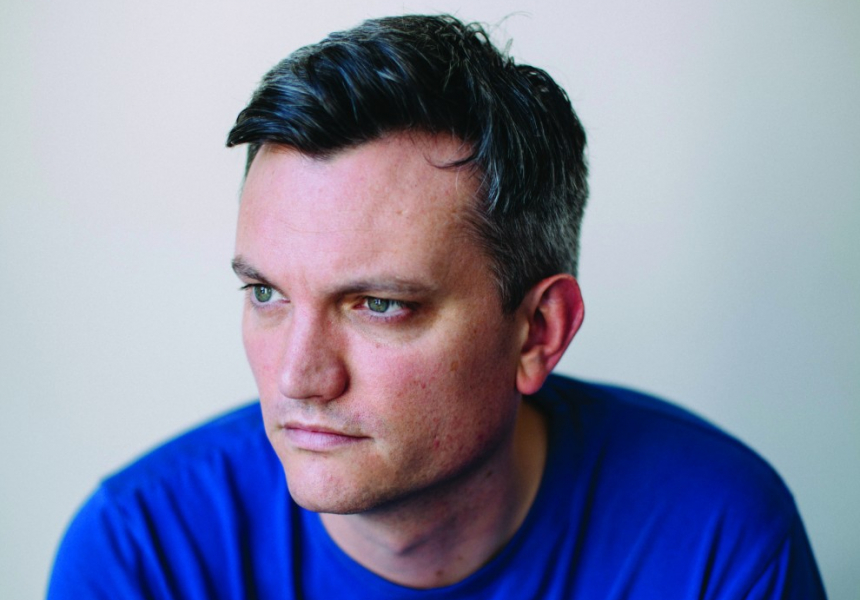 About the Author
Mark O'Connell is an Irish author and journalist. His debut book, To Be A Machine was published in 2017, followed by Notes From an Apocalypse in 2020. He has written for publications including The New Yorker, The New York Times Magazine, The New York Review of Books, and The Guardian.