The March Nonfiction Book Group will be meeting via Zoom

New updated edition of the seminal work by Catherine Dunne, which charted the multifarious lives of the London Irish, in all their variety and colour, now with a brand new foreword by Diarmaid Ferriter.

Before the 'Ryanair Generation', leaving home was for good. Half a million Irish men and women left these shores in the nineteen-fifties, forced by decades of economic stagnation to make their lives elsewhere. For many of these emigrants, mostly young and unskilled, Britain was their only hope of survival. Abandoned by the Irish state, this forgotten generation went in search of employment and security, the dignity of a future that was denied them at home. For many of these youthful emigrants, exile held the promise of adventure and excitement, freedom from the oppressions of De Valera's Ireland. Yet no two emigrant experiences were the same. In a series of compelling interviews, 'honest, angry, and funny', these vibrant voices reflect the diversity of lives lived away from the homeland, an unconsidered people's struggle to plant new lives in an alien soil.

"An illuminating book, and an important one."
— Roddy Doyle 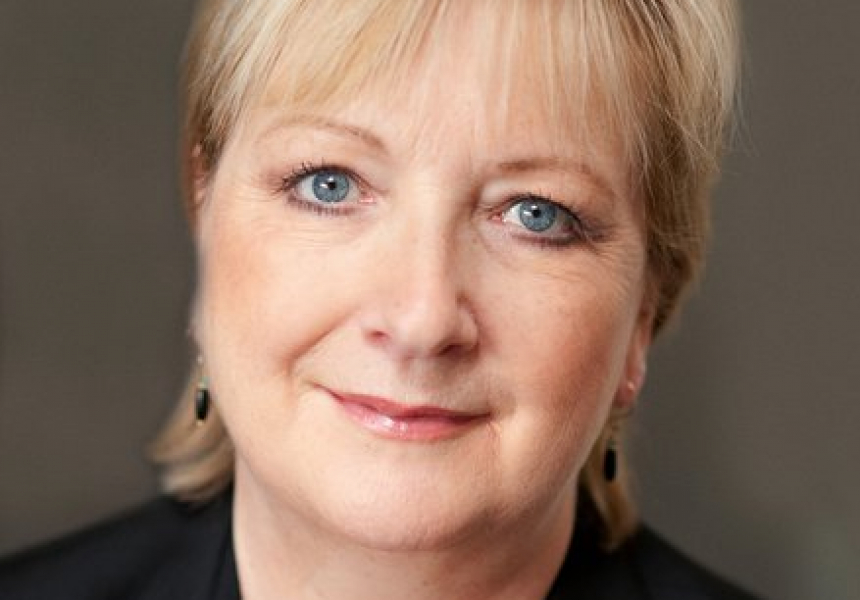 About the Author
Catherine Dunne is the author of nine previous novels and one work of non-fiction, An Unconsidered People. Her work has been translated into several languages and she was recently long-listed for the inaugural Laureate for Irish fiction. Catherine's tenth novel The Years That Followed was published in March 2016.