The July Poetry Book Group will be meeting via Zoom

From the first estates of Dublin to the karmic wastes of northern China, this new volume, Herod’s Dispensations, by the eminent Irish poet Harry Clifton charts a course through the spiritual orphanhood, the loss and protection of innocence that define our new nomadic age. The poet has moved beyond middle age to revisit, in meditations on death and migration, the territories of the Far East from his early years, in a journey that parallels the geographical movements of the volume as a whole. These awe-inspiring poems capture the epochal nature of Herod’s Dispensations in both their modern and ancient permutations.

“There is so much history in Harry Clifton’s poems, so much geography, landscape, cityscape, repeopled precincts of the imagination, so much human drama and comedy; so many people, mythic, unlikely and hauntingly real. And all of it is limned with a masterful formal dexterity and an apparently limitless cultural curiosity.”
— C.K. Williams

“…An Irish voice that is utterly contemporary in its restless movement through time and space.”
— Fintan O’Toole, The Irish Times

“Clifton’s is a sophisticated and humanistic imagination, alert to the saving human detail and at some level always in search of the bigger picture. His work is ridden by time and the sense that there is nothing new under the sun except the capacity for seeing the world afresh.”
— Sean O'Brien, The Guardian 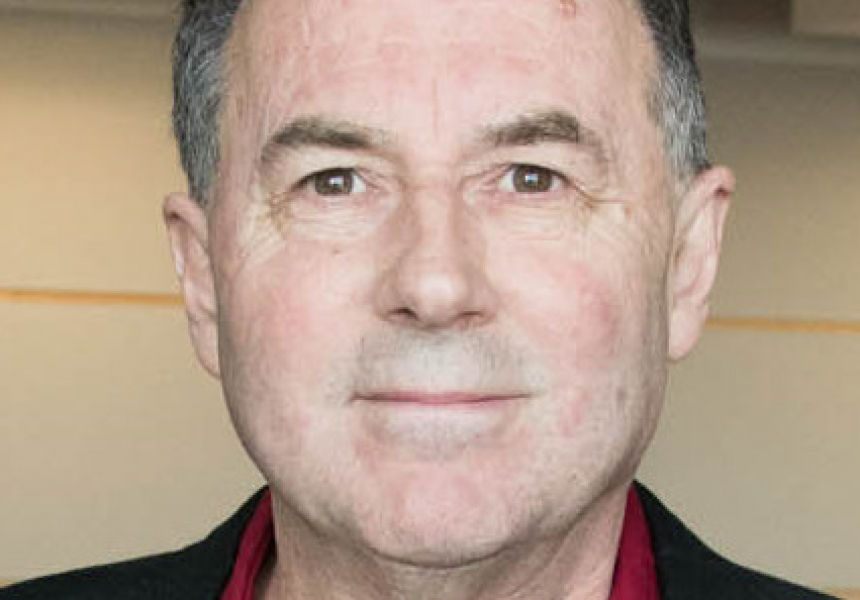 About the Author
Harry Clifton was born in Dublin, where he was educated at Blackrock College and University College, Dublin. After graduating, Clifton began an extended period of travel outside of Ireland. Many of his experiences from this time had a major influence on his poetry because he believes the true home of the poet is “not in a place, but in the language itself.” Beginning in the 1970s, he lectured at a teacher training college in Nigeria. Clifton has also lived in places throughout Europe, Africa, and Asia, even working as an aid administrator in Thailand for Indo-Chinese refugees in the 1980s.

Photo: Center for the Study of Europe Boston University from Boston, USA