The October Poetry Book Group will be meeting via Zoom

Selected Poems 1968-2014 offers forty-six years of work drawn from twelve individual collections by a poet who "began as a prodigy and has gone on to become a virtuoso" (Michael Hofmann). Hailed by Seamus Heaney as "one of the era's true originals," Paul Muldoon seems determined to escape definition, yet this volume, compiled by the poet himself, serves as an indispensable introduction to his trademark combination of intellectual hijinks and emotional honesty. Among his many honors are the Pulitzer Prize for Poetry and the Shakespeare Prize "for contributions from English-speaking Europe to the European inheritance."

"The most significant English-Language poet born since the second world war."
— The Times Literary Supplement

“Among contemporaries, Paul Muldoon, one of the great poets of the past hundred years, who can be everything in his poems—word-playful, lyrical, hilarious, melancholy. And angry. Only Yeats before him could write with such measured fury.”
— Roger Rosenblatt, The New York Times

“Paul Muldoon’s Selected Poems 1968-2014 demonstrates why he has long been regarded as one of the most significant poets of the past fifty years . . . Muldoon displays the full range of his voice, which can be whimsical, melancholy, pensive, angry or delight in wordplay.”
— Elizabeth Lund, The Washington Post

"Muldoon has enfranchised a whole generation of poets, by freeing them into his own brand of linguistic euphoria. But what sets him apart from his imitators, and raises him above them, is his imaginative scope and daring . . . He is a fabulous poet."
— Stephen Romer, The Guardian 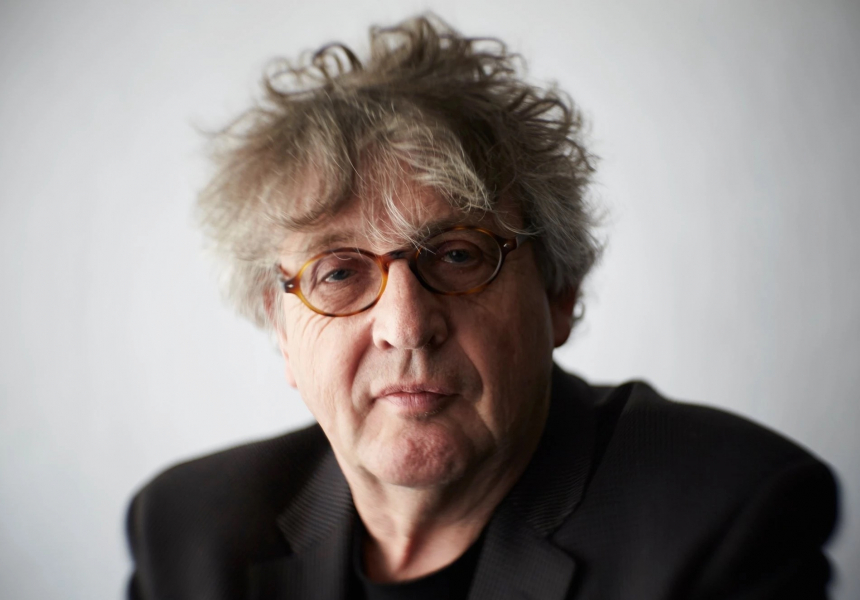 About the Author
Paul Muldoon is the author of twelve previous books of poetry, including the Pulitzer Prize–winning Moy Sand and Gravel (FSG, 2002). He is the Howard G. B. Clark ’21 University Professor in the Humanities at Princeton.

Dublin Book Festival at Solas Nua - Where Are You, Puffling?