The July Poetry Book Group will be meeting via Zoom

Through four highly acclaimed collections, Colette Bryce has steadily consolidated her position as one of the most important of the younger generation of Irish poets. Possessed of a preternaturally acute ear and eye, Bryce is the recorder and observer of tense times: perhaps no contemporary poet has better mapped the fault-lines of nation and family, of love and tribal loyalty, of landscape and border. In all this, Bryce again and again declares the primacy of song as a redemptive practice, and a glorious end in itself: no voice is more accurately pitched or effortlessly musical. Selected Poems draws together the best of her poetry from The Heel of Bernadette to The Whole & Rain-domed Universe, winner of the Ewart-Biggs Award, and is a marvelous introduction to the range and sweep of Bryce’s work.

"[Bryce's] poems, sensitive as the needle that registers some distant earth tremor, are delicately poised . . . Bryce's vision is questing, disquieting, dark . . . as she seeks out the truths of life and love that transform the human heart"
- The Times 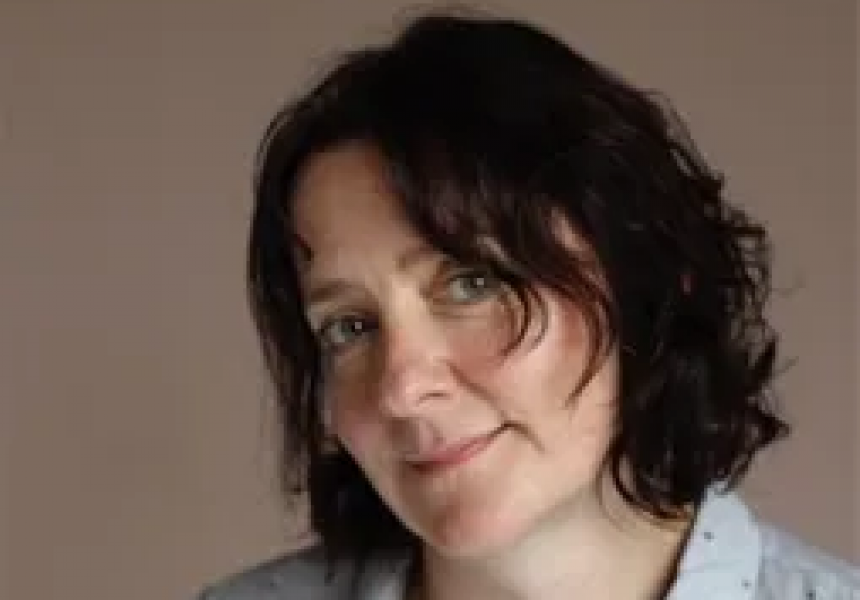 About the Author
Colette Bryce was born in Derry in 1970. After studying in England, she settled in London for some years where she received an Eric Gregory Award in 1995 and won the National Poetry Competition in 2003. She has published four poetry collections with Picador, most recently The Whole & Rain-domed Universe (2014), recipient of a Christopher Ewart-Biggs Award in memory of Seamus Heaney. She has held literary fellowships at various universities in the UK, Ireland and the US, and currently lives in Newcastle upon Tyne where she works as a freelance writer and editor. She received a Cholmondeley Award for poetry in 2010. Her Selected Poems was shortlisted for the Poetry Pigott Prize in association with Listowel Writers’ Week. She was selected as one of Val McDermid's ten most exciting LGBTQI+ writers in the UK in association with the British Council in 2019.