Why is it that stories of sexual violence against women have never been part of the Irish War of Independence and the subsequent Civil War?
For years, Ireland has been seen as being exceptional in that these acts didn’t occur here. But was Ireland really so special? Was the nature of war here so very different from war everywhere else? And did our men really behave so well?
This documentary argues that the answer is no.

Registration gave you access to an on-demand film link to view ahead of the live Q&A discussion.

A different view is slowly coming to light due to the new ground-breaking research from people like historians Mary McAuliffe and Lindsey Earner-Byrne, sociologists Linda Connolly and Louise Ryan and writer-historian Ann Mathews. Taking a fresh look at old sources and new material, they are uncovering many new and previously untold stories of violence against women.

Often these women’s stories were hidden and buried because of shame, fear of being excluded from their communities and because their chances of getting justice were small.
Women made up half of the population during the Irish Revolution – yet their experiences as victims of the conflict have been completely overlooked and are missing from the historical narrative.

‘A War on Women’ takes these new, untold stories and dramatizes them in an incredibly evocative way using the words of these women wherever we have their first-hand accounts. It allows these women’s voices in their own words to be heard for the first time in a hundred years and it redresses the balance of the history of the period that has been largely focused on fighters and military tactics.

‘A War on Women’ was funded with the help of the Broadcasting Authority of Ireland.

Selected for you to watch from the comfort of your own home, registration will give you access to an on-demand film link to view any time between now and March 30, as well as a Q&A that will be streamed via Zoom Webinar after you have watched the film on your own schedule. 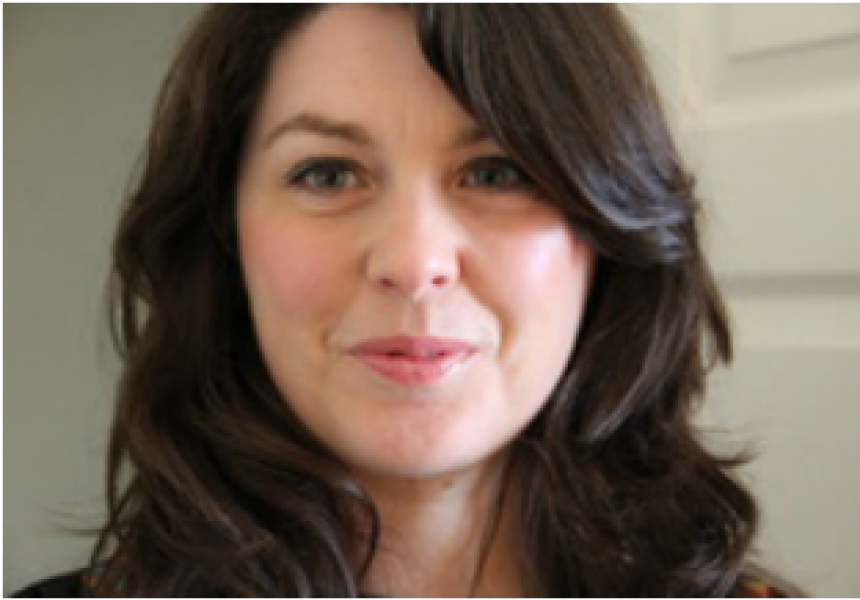 Ciara Hyland is a highly experienced writer and director focusing on cutting-edge history that reveals something about who we still are today.
She is passionate about the visual, cinematic telling of emotionally impactful stories that resonate widely – often focusing on women and their experiences. 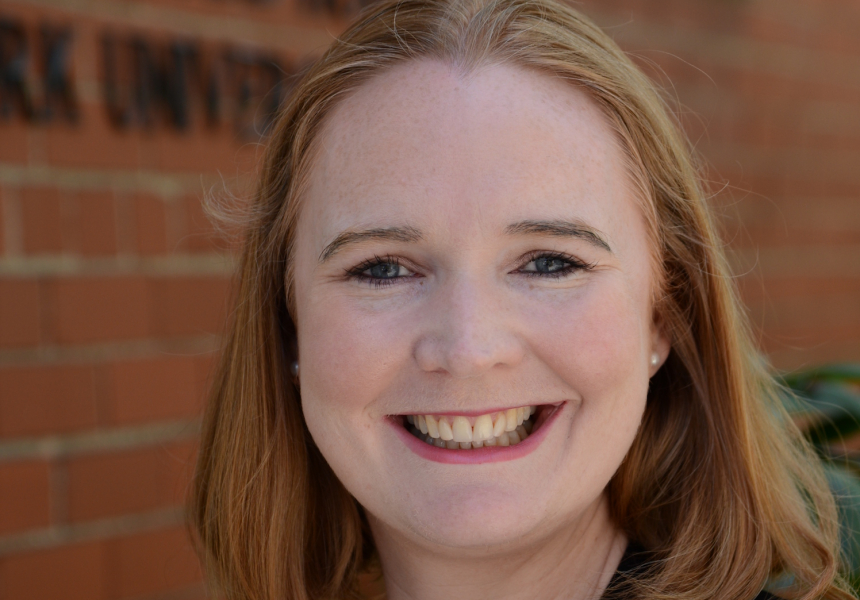 Miriam Nyhan Grey trained as a historian in Ireland, Italy & US. Her interests lie in migration, race, ethnicity, empire & diaspora nationalism. She has taught at New York University’s Glucksman Ireland House since 2009; is a collaborator for NYU’s Archives of Irish America’s Glucksman Ireland House Oral History Collection & hosts This Irish American Life on public radio hour. A founding board member of the African American Irish Diaspora Network, in 2019 she initiated the Black, Brown & Green Voices to amplify the experiences of people of African & Irish ancestry. Her first book was a social history of Ireland’s only Ford plant; in 2016 she edited Ireland’s Allies: America & the 1916 Easter Rising (UCD Press, Dublin); a regular co-editor of the American Journal of Irish Studies & inaugural associate editor of the new NYU Press Glucksman Irish Diaspora Series. 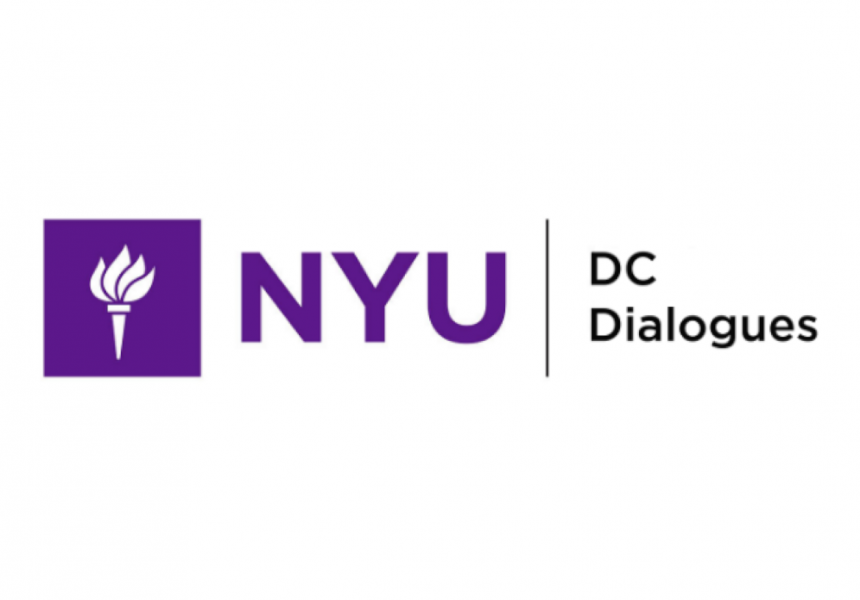