An experimental non-narrative film-poem drawing on the life of poet WB Yeats and using only his writings.

Beyond Yeats’ popular profile and his cultural tourist caché, little is really known of his complex life story – his tricky love-life, his deep and abiding obsession with the occult and the spirit world, his respectable and not-so-respectable political leanings.

And few public figures have articulated their inner and outer life so completely, so fully, as WB Yeats did in his writing. Despite his position as our unofficial “national’ poet, there is much about WB Yeats that is both fascinating and unknown to the general public – his difficult childhood, his complicated and passionate love life, his enduring interest and belief in the occult, his active political involvements, his flirtation with fascism.

His life – alongside his sublime poetry and prose – is a wonderfully dramatic and engaging narrative. It is a life that mirrored its time and the birth of the nation, a nation which was arguably forged as much in Yeats’ imagination as on the streets. The narrative spine of this film-poem has been edited from the extensive writings of Yeats - drawn from his memoirs, letters, speeches prose, and, of course, his poems – and then recorded by acclaimed actor Brendan Coyle. This forms the structural bed for the visual material, filmed personally by the director Alan Gilsenan and edited in close creative collaboration with multiple IFTA award-winning editor Emer Reynolds.

Alan Gilsenan is an award-winning film-maker, writer and theatre director. His work has appeared on the BBC, ITV, Channel 4, RTÉ, PBS, SBS Australia, the History Channel and CNBC amongst others. Most recently, he has completed a cinema drama-documentary ELIZA LYNCH: Queen of Paraguay and the drama UNLESS. Other work includes Channel 4’s iTHE ROAD TO GOD KNOWS WHERE, STORIES FROM THE SILENCE, PROPHET SONGS and BETWEEN HEAVEN AND WOOLWORTHS, documentary work including the series GOD BLESS AMERICA for ITV, six hour-long, highly personal portraits of U.S. cities through the eyes of American authors, including Gore Vidal, Neil Simon, Patricia Cornwell and Garrison Keillor; THE GREEN FIELDS OF FRANCE, a poetic meditation on the Irish who died in World War One and THE GHOST OF ROGER CASEMENT, a feature documentary on the controversial humanitarian and Irish rebel Roger Casement.

Cóilín Parsons is an associate professor of English at Georgetown University. His research interests include Irish literature, global modernisms, space and scale, cartography, and postcolonial literature and theory. Parsons is also involved in the leadership of the Georgetown Initiative in Global Irish Studies, which aims to strengthen ongoing scholarship in Irish studies in a comparative context. 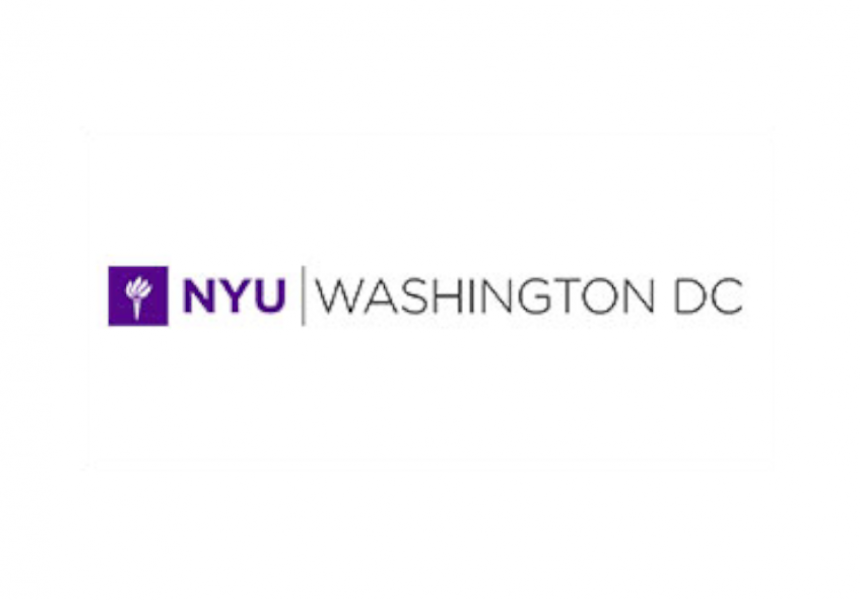